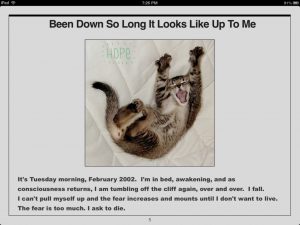 I originally wrote this April 2012. You will be able to tell because of the discussion of Pinterest. This was originally written as a newsletter.