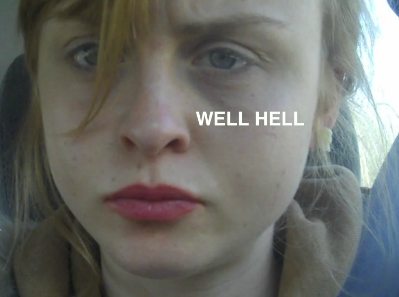 Trust thyself, and another shall not betray thee.
Thomas Fuller English clergyman & historian (1608-1661)

Betrayal, when realized, is a phenomenal existential feeling. Betrayal and narcissism is a lethal combination.

Suddenly your world is no longer the one you believed in. You question reality, but most of all you question yourself. “How”, you wonder, “could I have been so naive, stupid, blind, trusting, unseeing, unknowing?”  It may be difficult to believe, but these questions are good.

YOU are the normal person, the one who aligns reality (‘he was so nice to me, he was my friend’) with a cognitive belief: he ACTS as if he likes me, he TELLS me he likes me, I see no reason not to believe him because in my past, people who act and speak this way, CAN be trusted. There is congruency. But not now.

Suddenly you learn that someone trusted – a spouse, lover, family member, close friend – has been putting you down, lying, manipulating others against you, and yet maintaining a stance of intimacy with you. The world is not clear, the ground you stand on is wobbly.  You will never feel good about this. But you can get over it. You can do so by realizing that no matter how awful the betrayal, YOU are the normal person and this betrayal comes from rage. This person envies you, is enraged about it, and must put you down behind your back. They must harm you. They have no choice.

But you do. In the world of normals, after we get over the shock, we can use this experience to become stronger, to help others, to learn to avoid this particular toxin, and to calm ourselves that the higher moral ground is ours. It’s too bad this person acted as he did, we wish he did not, but we are NOT diminished by their pathology. Wiser, sadder, but never diminished.

Learn more about men who betray and the characteristics of women who are attracted to them.  learn how to leave! this ebook is the information you need NOW before you are too beaten down to do anything about it.