The narcissist stresses us chronically, deeply.  I post this study not to scare people, but to warn them.  Information on a narcissists impact on health such as this can be empowering. We are not here to give up our lives to abuse.  We do not feed ourselves poison, yet that is what we do when we let the narcissist harm us.

Heart-Felt Stress Can Be Dangerous To Immune System

Source: Center For The Advancement Of Health

People who react to stress more in the heart than in the vascular system are more likely to suffer immune system problems, according to a new study.

Public speaking and similar stress-inducing situations stimulate a physical reaction in two ways: The heart pumps harder and the blood vessels stiffen, leading to a rise in blood pressure. In some people the rise is mainly due to the increase in heart output, while in others it’s due to the increased resistance to blood flow in the vessels.

Previous studies have shown that psychological stress acutely affects the immune system and that chronic stress can lead to a diminished capacity to fight off illness. A scary thought when the stress caused from a the point of view that a narcissists impact on health can cause a great deal of long term suffering.

Cardiac reactors, as the heart-pumping contingent are known, showed changes in measures of immune system activity that were not seen in the vascular reactors, says Noha H. Farag, M.D., of the University of California, San Diego, in research published in the August issue of Brain, Behavior and Immunity.

“These findings suggest that cardiac reactors have a greater immunologic response to stress,” the researchers say.

This response was seen in the redistribution of lymphocytes, a type of white blood cell that is a component of the fight-or-flight system and may effect how quickly the immune system can react to new challenges, they say. Such reactions may play a role in inflammatory
diseases and heart attack.

The study included 56 healthy men and women who were monitored before and after giving two speeches based on stressful scenarios:
being accused of shoplifting and confronting a car dealer who failed to honor a warranty. Blood samples were also taken to assess the
immune system measures, such as lymphocyte redistribution.

“Cardiac and vascular reactors can be differentiated on the basis of immunological changes. Interestingly, it is only cardiac responders
that show a significant redistribution of lymphocytes in response to stress,” Farag says. 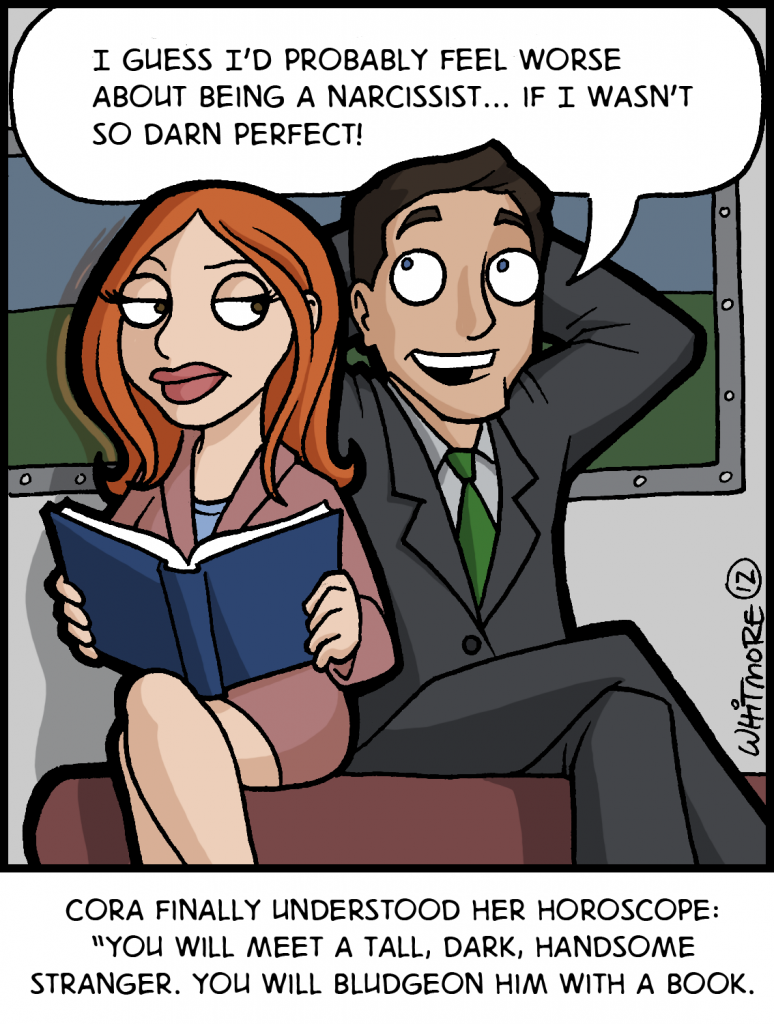